HawkEye 360 booth at new space conference in August 2018. Credit: Shen Ge
With the abundance of new small satellite companies, HawkEye 360 stands out as one that detects radio wavelengths instead of visible light (what your eyes can see). HawkEye 360 plans to create a constellation of at least eighteen satellites in clusters of three that will map and analyze RF signals coming from communications and transportation services. Its applications include identifying transportation activity and logistics tracking, emergency response and rescue efforts, communications interference detection, and spectrum mapping and use. HawkEye 360 has gathered an impressive team for their initial Pathfinder mission including a university research laboratory, an asteroid mining company and a space communications payload company. University of Toronto Institute for Aerospace Studies (UTIAS) has a specialty lab called Space Flight Laboratory (SFL) which has developed and refined microspace technologies for 22 smallsats in the last two decades. Though UTIAS-SFL has been contracted to develop the satellites using the Nemo-V1 satellite bus, the lab is actually a subcontractor for asteroid mining company Deep Space Industries (DSI). In addition to being a prime contractor, Deep Space Industries (DSI) is also providing an innovative water-based propulsion system. Meanwhile, HawkEye 360 has collaborated with GomSpace on the RF payload.
Read More

27 Jul Communication from the Sky: Sky and Space Global 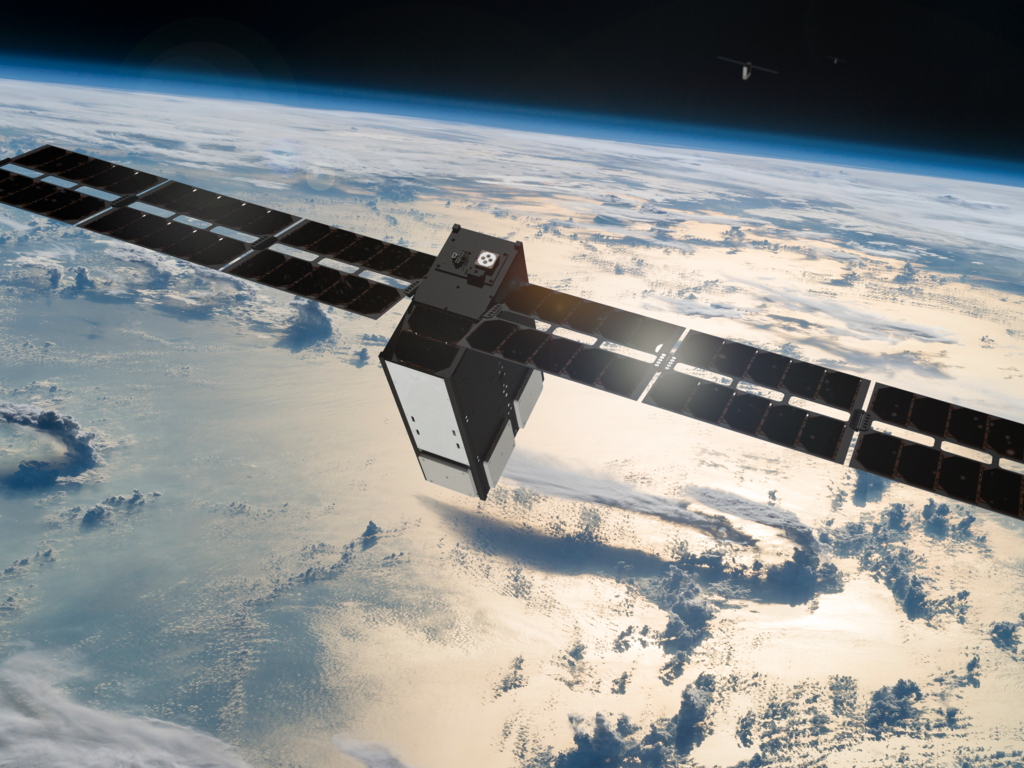 A CAD model of a SAS satellite in low earth orbit. Credit: SAS
There are over 5 billion unique mobile subscribers (as of August 2017) in the world. Despite this prevalence, there’s a considerable proportion of the population which lacks this access. The global sphere sees three billion people without access to affordable communication services. Connecting such populations through terrestrial means is a monumental challenge in geographically dispersed regions – Latin America, Africa, and Southeast Asia. Sky and Space Global seeks to address the challenge of global communication. Sky and Space Global (SAS) plans to close the gap in the market between existing satellite communications operators, such as Iridium, Inmarsat and Globalstar, and land-based mobile networks such as Vodafone, Telefonica, Airtel and Safaricom. Affordable mobile services are critical for the economic and social development of many developing countries. Sky and Space Global is working on a constellation of 200 nanosatellites of the 3U configuration in equatorial or near-equatorial low earth orbit (LEO) for narrowband communications. The total cost of all the satellites is expected to be $150 million. SAS is the first company to consider using nanosatellites for communication.
Read More